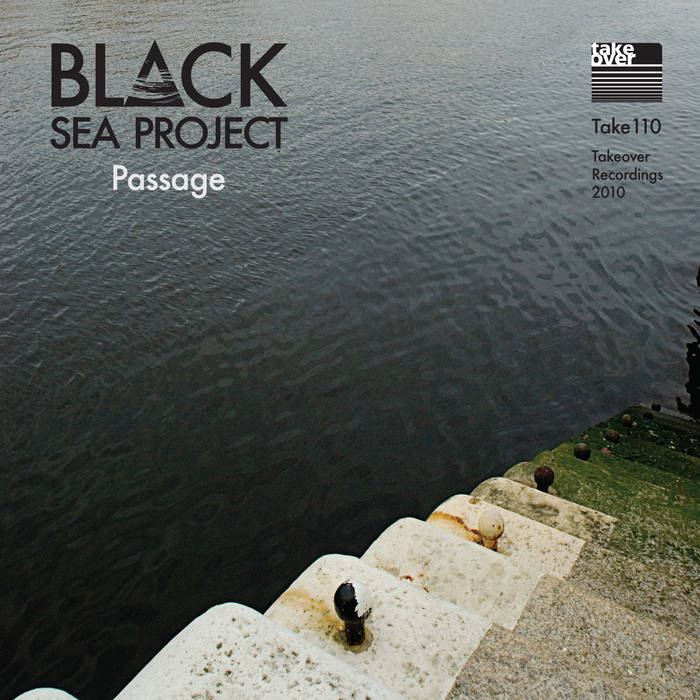 Takeover Recorings commences it's winter campaign with the release of Black Sea Project's long awaited second album, "Passage".
Based on loops and sequences sent by Stephen Rennicks ( drexciyaresearchlab, author of Wire's Drexciya Primer) to thatboytim (Tim Smyth,Takeover Recordings owner), and structured into tracks over a two year period, "Passage" draws on a dark palette of influence, including electro, dub, hiphop,EBM, and techno, influenced by the dancefloor,but not necessarily for it.
The album will be available on Bandcamp.com for free/donation download.

"Music made with electricity,
Takeover Recordings was set up in 2000, in Belfast. The 2000-2005 era say vinyl releases as Takeover Records - 2009-2013 we rebranded as Takeover recordings and released mainly digitally. thatboytim will be releasing a series of Eps and digital versions of the early 12"s in 2020. ... more